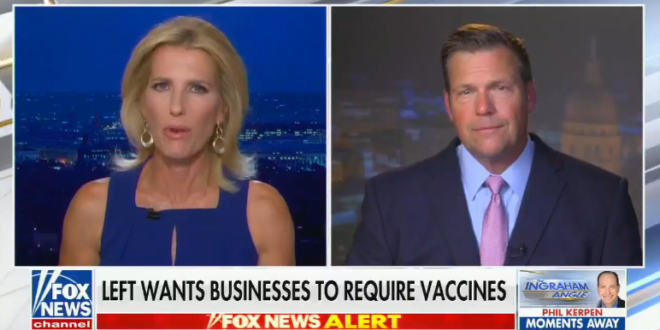 “I will say, the snotty reaction to states like Alabama and Mississippi, it doesn’t just extend to vaccine hesitancy. This is just a cultural bias against those states, period.