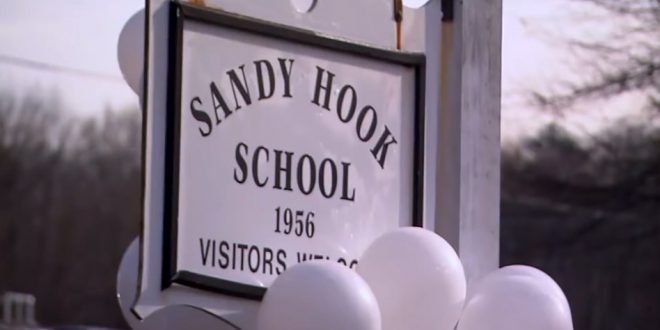 In the volume of pretrial data turned over by bankrupted Remington to nine Sandy Hook families suing for wrongful marketing, lawyers said they found 18,000 random cartoons and 15,000 irrelevant pictures of people go-karting and dirt-biking.

“Having repeatedly represented to the (families) and this court that it was devoting extensive resources to making what it described as “substantial” document productions … Remington has instead made the plaintiffs wait years to receive cartoon images, gender reveal videos, and duplicate copies of catalogues,” reads a complaint filed by the families’ lawyers in state Superior Court last week. “There is no possible reasonable explanation for this conduct.”

Lawyers for Sandy Hook families say Remington, the manufacturer of the AR-15-style rifle used in the 2012 school shooting, included in its documents tens of thousands of irrelevant images — some of which were random cartoons.https://t.co/Lq0ZKmlKkG

Previous Appeals Court Limits Release Prospects For Rioters
Next Jehovah’s Witnesses: No Door-Knocking This Year Either