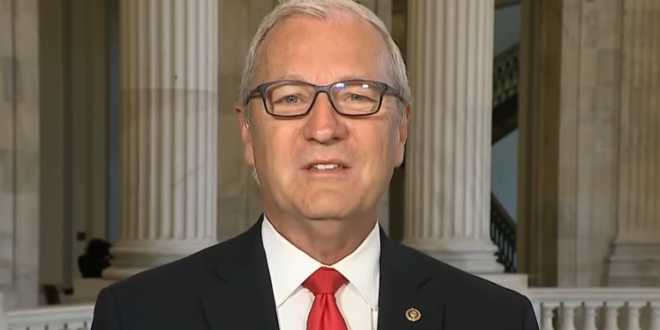 “The person that shot her is a police officer shooting a criminal not complying with officers telling her, ‘Stop. Don’t come through that window. We have guns drawn. Don’t do it.’

“They’re protecting people, and the officer was found to be innocent of any wrongdoing. So then what would be the purpose of releasing that officer’s name? What do you need to know the officer’s name for?

“I’m the one who personally does not think there is a right to know the name of every police officer who shoots a criminal or perpetrator, unless of course, there are charges brought or an indictment brought, or something like that.

“I’ll look into it to see what the law says about the release of the name. I’m just grateful for this person, quite honestly.” – GOP Sen. Kevin Cramer, responding to a right wing radio caller.