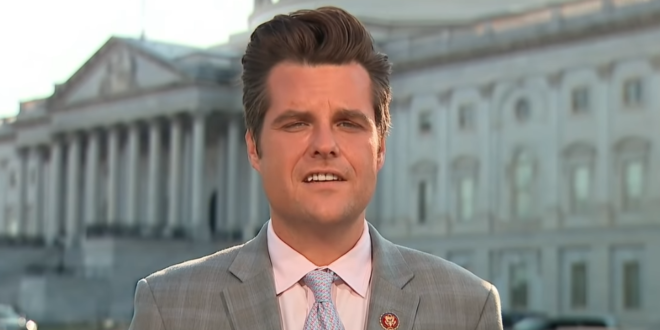 “Sugar dating” apps will not be allowed on the Android Play Store from September 1st, Google has announced as part of a series of policy changes for the platform. The change, which was first reported by Android Police, specifically prohibits apps relating to “compensated sexual relationships.” Other changes coming to the platform include a new crackdown on inactive developer accounts, Google says.

Traditionally, sugar dating relationships involve older, wealthier individuals dating and showering younger partners with gifts. As Android Police notes, there’s no shortage of apps on the Play Store designed around setting up “sugar daddy” relationships. None of them explicitly say that older men are expected to compensate younger women for their affection, but many emphasize the wealth of the men on their services.

Read the full article: Photo: You know why.