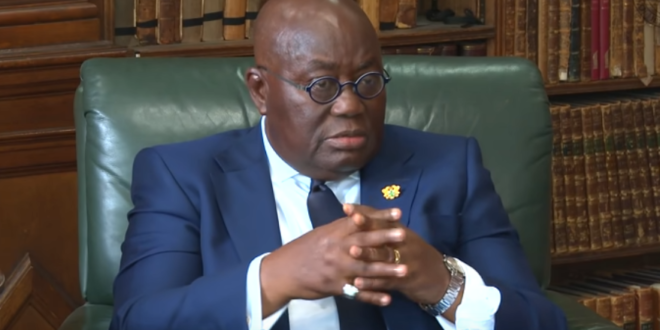 Draft anti-gay legislation submitted to Ghana’s parliament could propose up to 10 years in jail for LGBTQ+ people as well as groups and individuals who advocate for their rights, express sympathy or offer social or medical support, in one of the most draconian and sweeping anti-gay laws proposed around the world.

Support for intersex people would also be criminalised and the government could direct intersex people to receive “gender realignment” surgery, said the draft legislation.

A leaked copy of the promotion of proper human sexual rights and Ghanaian family values bill, widely circulated online and confirmed as authentic by diplomats with access to the draft bill, has sparked outrage and growing fear among human rights activists.