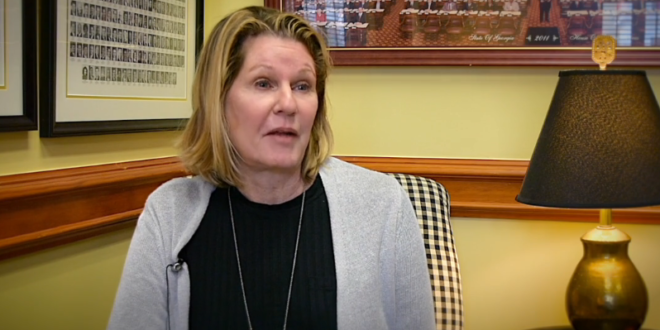 GA GOP Moves To Take Over Biggest Election Board

Republican lawmakers in Georgia have started a process that could lead to a takeover of elections in the state’s most populous county.

Many in the GOP continue to claim wrongdoing in reliably Democratic Fulton County had stolen the 2020 election from Donald Trump, even though an independent monitor found no evidence of fraud or impropriety.

Lawmakers are using a tool created by the state’s sweeping new election law to exert influence over local elections. Democrats and voting rights advocates decry the takeover provision as an invitation for political interference. The county, with about 11% of the state’s electorate, includes most of the city of Atlanta.

In Georgia, GOP lawmakers are launching a process that may lead them to take over full authority on election adminitration & vote-counting in Fulton County. (That’s Atlanta, and it’s the county with the largest number of Black resident.) https://t.co/52hdilis3f