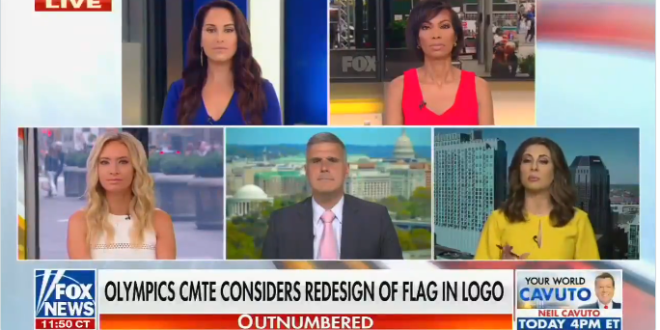 “I like to call them the ‘genocide Olympics.’ Anyway, I’m still on the team that I’m not even sure that we should be competing because there’s an ongoing genocide in Xinjiang. So if we are going to compete and have America athletes there in a country that’s committing a genocide, even more important, Harris, to have the freedom of the American flag fully represented.” – Former Trump State Department spokesperson turned Fox News host Morgan Ortagus.

Previous Fox Host: Democrats Are “The Enemies Of The Country”
Next AZ Republican Charged With Using Dead Mom’s Ballot