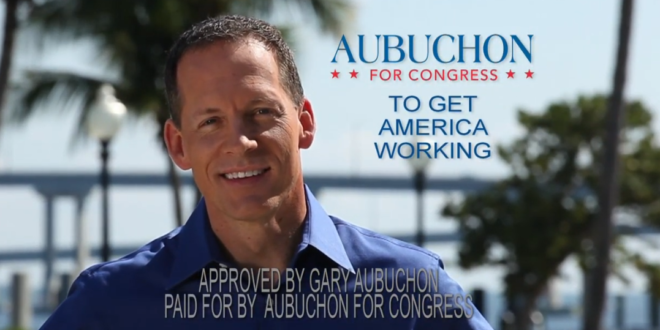 Late last year, after years of delays and disputes, the Champlain Towers South Condominium Association began a desperate search for $16.2 million to fix major structural damage that was slowly threatening the Surfside high-rise — and that may have contributed to the building’s partial collapse June 24. “If the owners would have had a reserve study, if the board was proactive and had funded its reserves, this never would have happened,” said Julio Robaina, a former Republican state legislator.

Robaina sponsored a 2008 law requiring condo associations to hire engineers or architects to submit reports every five years about how much it would cost to keep up with repairs. The law lasted just two years before it was repealed in 2010, after Robaina left office. The legislator who sponsored the repeal, former state Rep. Gary Aubuchon, a Republican real estate broker and homebuilder, did not reply to messages seeking comment.

Read the full article. Aubuchon left the Florida House in 2013. According to Wikipedia, his home construction firm had faced controversy over using Chinese drywall that was susceptible to mold. Aubuchon ran unsuccessfully for the US House in 2012. Campaign clip below.