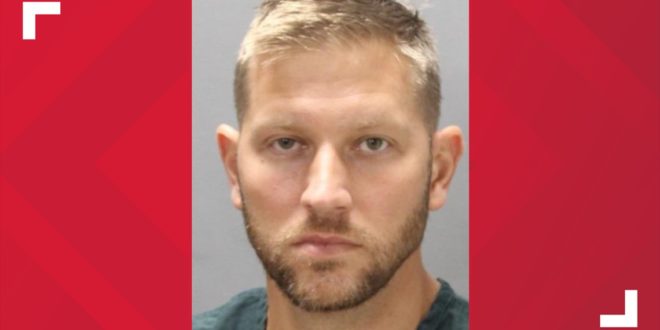 Chets Creek Church, a multi-campus Southern Baptist megachurch in Florida, was “shocked and devastated” to learn that former Southside campus pastor Jeff Bedwell was recently arrested for allegedly grooming and sexually molesting a young girl from the age of 12 until she turned 17.

“Chets Creek was shocked and devastated to learn of the charges made against a former member of its staff,” Senior Pastor Spike Hogan said in a statement to The Christian Post Tuesday.

Local news reports indicate that Bedwell served as a youth pastor at the Southside campus of Chets Creek Church. But Baptist Press, the official news service of the Southern Baptist Convention, named him as the campus pastor before his firing in a 2018 report.

Read the full article. Gosh, why did they fire him?