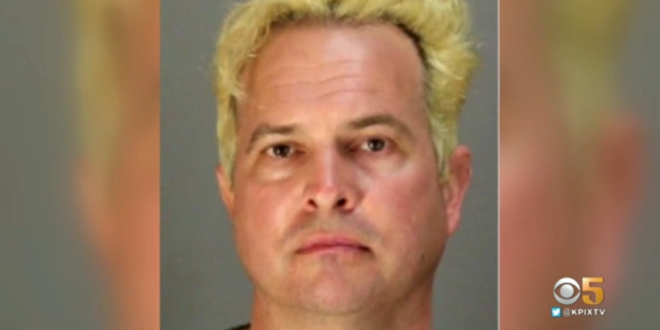 Two men have been indicted by a federal grand jury on multiple charges in connection with an alleged plot to attack the Democratic Party headquarters building in Sacramento after last year’s presidential election.

Ian Benjamin Rogers, 45, of Napa, and Jarrod Copeland, 37, of Vallejo, face charges that include conspiracy to destroy a building used in interstate commerce with fire or explosives, possession of machine guns and obstruction of justice.

Federal authorities allege the men were “specific, detailed and serious” in a plan to carry out an attack. The DOJ said the two began planning to attack Democratic targets with incendiary devices after the election and sought support from a militia group in hopes their actions would start a movement.

The indictment described how Copeland and Rogers used a variety of messaging applications and discussed the attacks on numerous occasions. In late December 2020, Copeland told Rogers he contacted an anti-government militia group to gather support for the movement.

In January 2021, Rogers told Copeland, “I want to blow up a democrat building bad.” Copeland agreed, replying, “I agree” and “Plan attack.” The pair agreed to start with the Democratic Headquarters in Sacramento and to “see what happens.”

In one exchange, Rogers wrote to Copeland, “After the 20th we go to war,” meaning that they would initiate acts of violence after the inauguration on Jan. 20, 2021.

Two men indicted by a federal grand jury on multiple federal charges in connection with an alleged plot to attack the Democratic Party headquarters building in Sacramento after last year’s presidential election. https://t.co/FxdA5kjMYf

“Do you think something is wrong with me how I’m excited to attack the Democrats?” Nearly 50 guns were reportedly seized from Rogers’ home and business along with thousands of rounds of ammunition.https://t.co/yL29mkIX5s