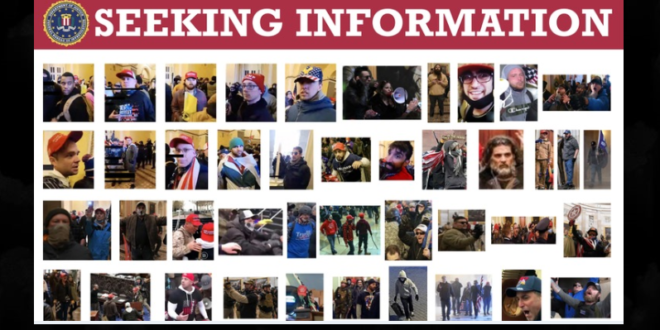 The FBI’s Washington Field Office has released 11 new videos of suspects in violent assaults on federal officers during the riots at the U.S. Capitol on January 6, 2021, and is seeking the public’s help to identify them. The 11 new videos depict suspects seen forcefully attacking law enforcement officers.

Investigating the violent assaults on law enforcement officers committed during the January 6 attack on the Capitol has been a priority for the FBI. With the assistance of hundreds of thousands of tips from the American people, the FBI has arrested more than 500 individuals who took part in the Capitol riots.

Of those, more than 100 were arrested for assaulting law enforcement officers. However, some of the most violent offenders have yet to be identified, including the 11 individuals seen assaulting officers in the video footage we are releasing today.