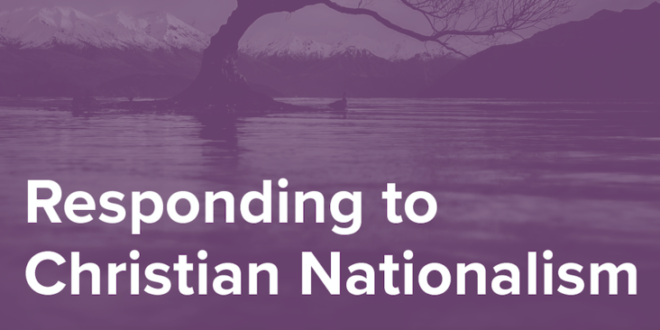 According to a statement, the curriculum defines Christian nationalism as “a framework of thinking” that “seeks to merge Christian and American identities, distorting both the Christian faith and America’s constitutional democracy.”

According to the groups, dozens of evangelical pastors have already agreed to use the curriculum for their congregations, with Vote Common Good planning various means of expanding that number.

We’re launching a new curriculum to combat Christian nationalism in churches across America.

Will you help us spread the word about this important endeavor? https://t.co/JhKq9SnikH