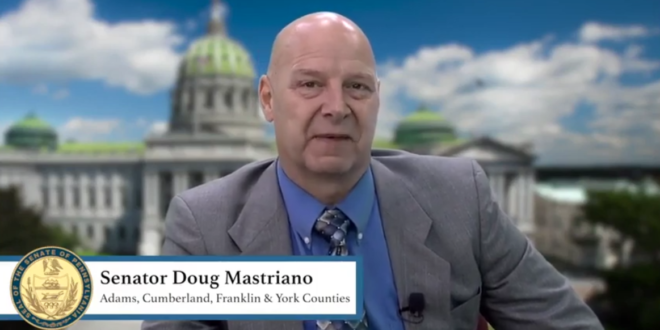 A group calling itself an “election integrity committee” drew allegations of voter intimidation after its members reportedly knocked on doors across York County asking about how and for whom residents voted.

York County President Commissioner Julie Wheeler, who said she received numerous calls about the individuals claiming to be members of the committee, emphasized that they have no affiliation with the county government.

The county referred the cases to the Southern York Regional Police Department, said Wheeler, a Republican who was elected to the commission in 2019. The questioning comes as county officials weigh whether to comply with a “forensic audit” of the 2020 election spearheaded by state Sen. Doug Mastriano, R-Franklin County.

PENNSYLVANIA. A pro-Trump “election integrity committee” is going door to door, demanding voters state who they voted for last year as part of an “audit.” The tactics are now under investigation.
https://t.co/kcmDZXAJpZ