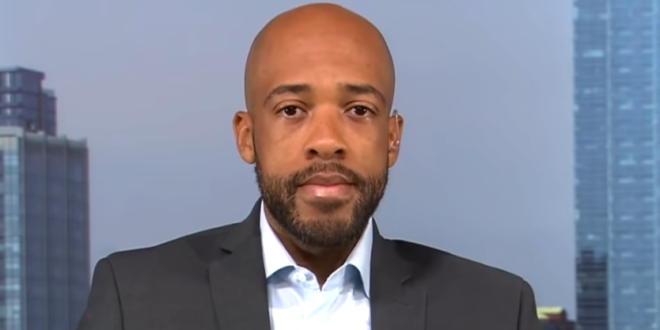 Barnes, 34, is the first Black lieutenant governor in Wisconsin history. He is giving up a chance to run for a second term in 2022 as Gov. Tony Evers’ running mate. Instead, Barnes becomes the seventh Democrat to enter the race, with an eighth expected to get in soon.

Previous Riot Suspect On The Lam After Sister’s Arrest [VIDEO]
Next Rand Paul Gets The Fauci Ouchie In Combative Hearing: “If Anybody Is Lying Here, Senator, It Is You” [VIDEO]