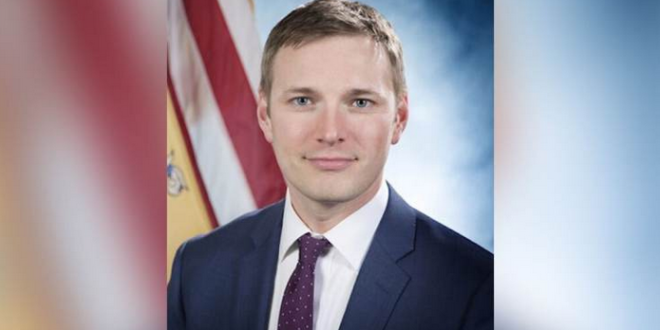 New Jersey Gov. Phil Murphy announced Wednesday that Andrew Bruck would be appointed acting attorney general for the remainder of Murphy’s term. Bruck, who is first assistant attorney general, has been part of the office’s executive leadership since outgoing Attorney General Gurbir Grewal was confirmed in January 2018.

The announcement comes one day after the Securities and Exchange Commission named Grewal the new head of its enforcement division. Grewal’s last day with the state is July 16. Murphy also noted that Bruck will be the first openly gay attorney general in state history.

Before joining the Office of the Attorney General, Bruck spent five years at the U.S. Department of Justice. During that time, he served as an Assistant U.S. Attorney at the U.S. Attorney’s Office for the District of New Jersey, and held several roles in the office of Deputy Attorney General Sally Yates, including Senior Counsel, Deputy Chief of Staff, and Acting Chief of Staff.

Before joining the Department of Justice, Bruck worked as a litigation associate in the New York office of Davis Polk & Wardwell and clerked for Chief Justice Stuart Rabner of the New Jersey Supreme Court. He is a graduate of Princeton University and Stanford Law School. Bruck is a New Jersey native who grew up in Montclair and Mendham. He currently resides in Trenton with his husband Adam and 8-month-old daughter, Libby.

For the past three years, @NewJerseyOAG has been an outstanding Attorney General. We wish him the very best as he joins @SEC_Enforcement.

I’m thrilled @govmurphy selected Andrew Bruck to lead for the remainder of my term. He’s worked tirelessly to stand up for the rights of New Jerseyans, helped shape our most important policies & responded to our complex legal challenges. NJ will be well-served by his leadership. https://t.co/Ppolk2WrFP