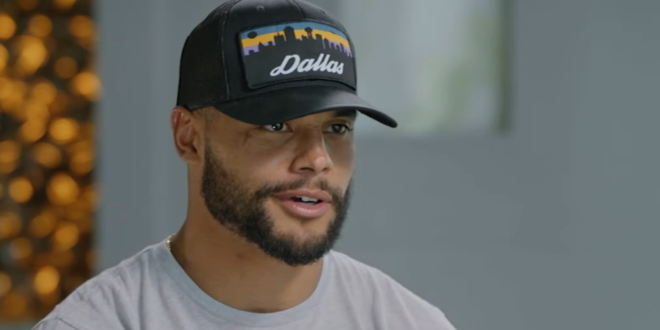 Dallas Cowboys quarterback Dak Prescott on Friday declined to disclose his vaccine status, saying doing so violates his privacy. Prescott made the comment in a news conference when a reporter noted that running back Ezekiel Elliott said he had been vaccinated.

“I don’t necessarily think that’s exactly important. I think that’s HIPAA,” Prescott said when asked about his own vaccination status. GOP Rep. Marjorie Taylor Greene similarly claimed on Tuesday that a reporter asking if she was vaccinated violated HIPAA.