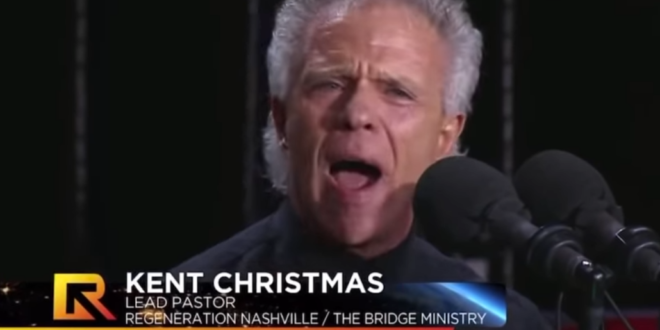 Cultist Pastor: God Is About To Kill All Heathens [Video]

“And there is a death release from God that’s getting ready to hit the wicked – I’m not talking about spiritual death; I’m talking about natural death – that God is going to begin to kill wicked men and women in this nation that have stood and opposed the authority of the Holy Ghost.” –  Kent Christmas, earning wild applause and arm waving.

Start the clip at 1:30 for maximum crazy.