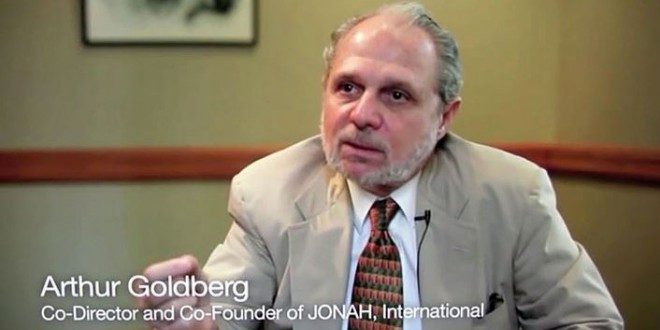 A nonprofit organization that was found guilty of consumer fraud in New Jersey and ordered to disband for promoting gay-to-straight conversion therapy is operating under a new name and continues to make money from the discredited treatment, according to a new lawsuit.

The SPLC filed an injunction in state Superior Court in Hudson County Wednesday to stop the Jewish Institute for Global Awareness from engaging in and promoting conversion therapy in violation of a 2015 settlement agreement. The settlement included a $3.5 million fine.

Yesterday a New Jersey appeals court upheld the $3.5 million fine, ruling that the ex-gay torture group was indeed continuing to practice under a different name.

Previous Gaetz Crony: Don’t Lock Me Up Yet, I Have More Dirt
Next Last Month Was Hottest June Ever For North America