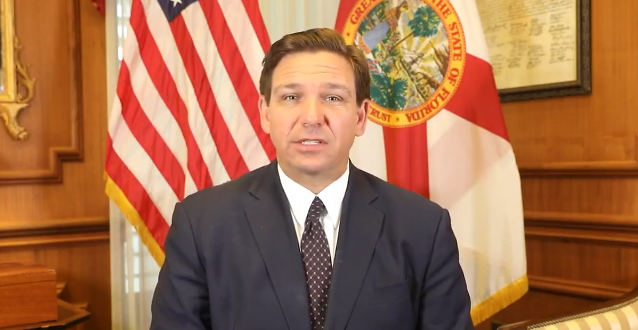 A federal judge on Wednesday night blocked a Florida law that would penalize social media companies for barring the speech of politicians, striking a blow to conservatives still fuming over the suspension of former President Donald Trump and allegations that Facebook, Twitter and Google’s YouTube censor right-wing views.

In his ruling, U.S. District Judge Robert Hinkle of the Northern District of Florida said the law, which would have forced social media companies to allow speech even if it violated their rules, would likely be found unconstitutional.

The technology industry challenged the law, which was set to take effect Thursday, saying it would infringe on the First Amendment rights of online businesses. A spokeswoman said DeSantis planned to appeal.