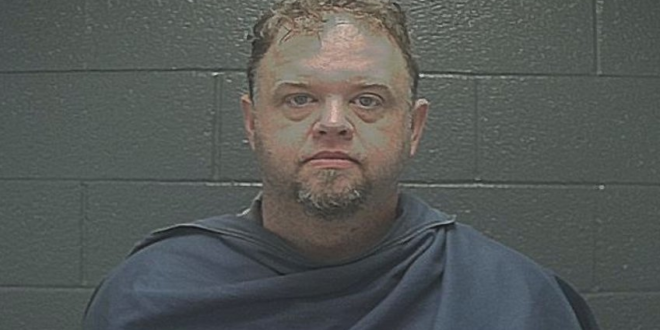 A Vernon minister has been arrested after a 15-year-old girl told police she had sexual intercourse with him multiple times, according to an arrest affidavit.

On July 1, an officer reportedly talked with the girl’s mother, who was searching for her at a motel. While at the motel, the officer spoke with Brian Pounds, who said he was trying to get a room for a person in need. Pounds had reportedly rented the room in the name of First Assembly of God Church.

The mother then found the girl at a Walmart north of the motel. The girl reportedly told police she had been having sexual intercourse and smoked methamphetamine with Pounds at the motel.

Police say they first spoke with the teenager’s mother on July 1 while she was searching for her daughter at a motel. Pounds, who was present at the motel, told an officer that he was at the motel to help get a room for a person in need.

Calls made to Vernon First Assembly of God by The Christian Post on Thursday went unanswered. On their website, the church states they are committed to discovering what it means to represent God on Earth.

Pounds was booked into the Wichita County Jail on July 16 for sexual assault and delivery of a controlled substance. His bail was set at $200,000.

The Friendly Atheist points out that Pounds is graduate of Liberty University and has four children, including a 15 year old daughter.

This guy allegedly gave a 15-y-o girl he was supposed to counseling meth then abused her for over a month. The last time he gave her drugs she was hospitalized.

Previous Hospitalized Man Says He’ll Go Through It All Again And Won’t Get Vaccine: “Don’t Shove It Down My Throat”
Next Trump’s PAC Grifted $75 Million From His Cultists For “Ballot Reviews” But Has So Far Spent It On Himself