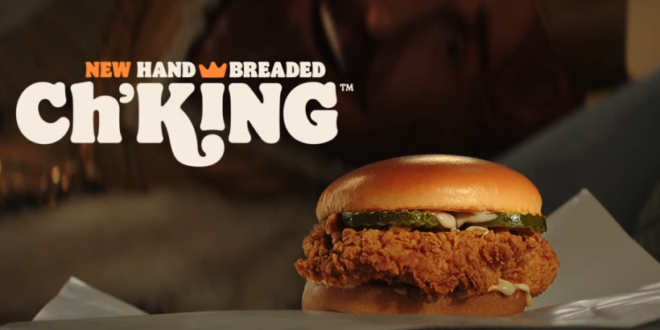 Through donations totaling several hundreds of thousands of dollars to Catholic Charities and other Christian organizations, Wendy’s has earned high scores on the issues of Life and Basic Freedoms for supporting organizations with pro-life beliefs that are founded in faith.

Unfortunately, Wendy’s has also earned a score of 100 from the HRC, one of the most prominent opponents to religious liberty protections, for having progressive company policies. This kind of contradiction certainly calls for consumer input, so be sure to let Wendy’s know that they still have a ways to go and improvements to make.

On the other hand, Wendy’s primary competition seems to have no issue playing on the liberal side of the fence. Both McDonald’s and Burger King earned scores below neutral.

Although Burger King shares having a score of 100 from the HRC, McDonald’s is far worse, with various donations and sponsorships with leftist organizations on their record. Both should be avoided whenever possible.

2nd Vote last appeared on JMG in June 2021 when they called for boycotting Dicks Sporting Goods for not selling enough guns.

2nd Vote also appeared on JMG in December 2019 when they called for boycotting Chick-Fil-A because “LGBT unicorns have vowed to destroy Christianity.”