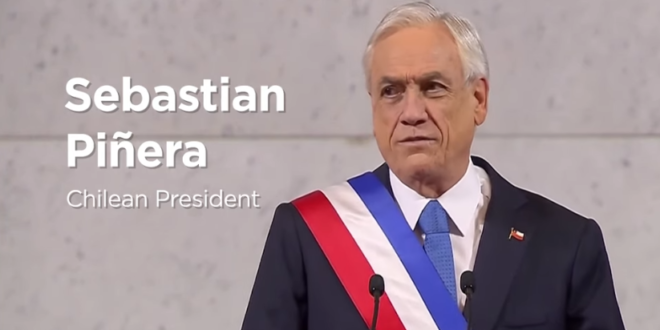 The Chilean Senate on Wednesday approved a bill that would extend marriage rights to same-sex couples. The vote took place less than a month after President Sebastián Piñera announced he supports marriage equality and urged lawmakers in the South American country to quickly act on the issue. The bill now goes to the Chilean House of Representatives. Same-sex couples have been able to enter into civil unions in Chile since 2015.