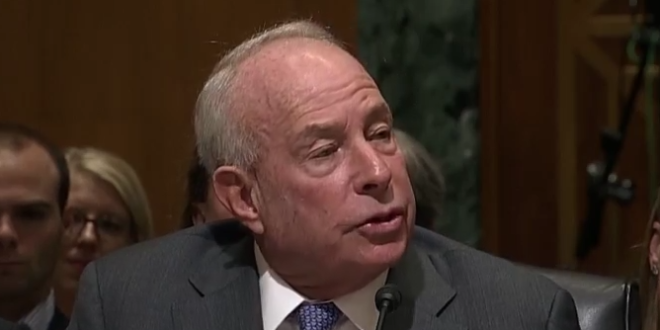 President Biden on Friday fired Social Security Commissioner Andrew Saul, a holdover from the Trump administration who had alienated crucial Democratic constituencies with policies designed to clamp down benefits and an uncompromising anti-union stance.

Saul was fired after refusing a request to resign, White House officials said. His deputy, David Black, who was also appointed by former president Donald Trump, resigned Friday upon request.

Biden named Kilolo Kijakazi, the current deputy commissioner for retirement and disability policy, to serve as acting commissioner until a permanent nominee is selected. But Saul said in an interview Friday afternoon that he would not leave his post, challenging the legality of the White House move to oust him.

BREAKING: Biden fires head of Social Security Administration, a Trump holdover who drew the ire of Democrats by @reinlwapo https://t.co/K1fkisSfAv