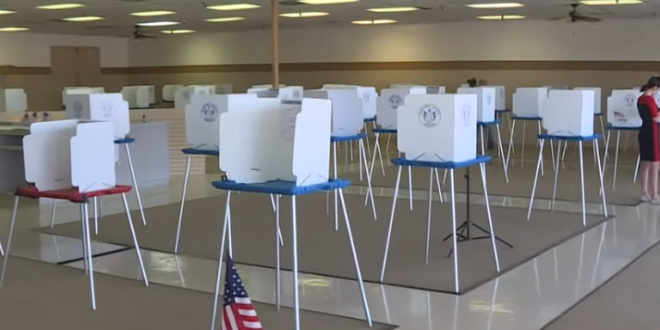 A grand jury has indicted a Scottsdale Republican woman for allegedly casting her dead mother’s early ballot in the November election in a rare prosecution for voter fraud in Arizona.

McKee has pleaded not guilty to both counts. Arizona Attorney General Mark Brnovich, whose election integrity unit investigated the case, announced the indictment on Monday.

Read the full article. The tweet below is from Trump’s current spokes-liar, who surely missed this part of the story linked above: “Voter registration records from the Maricopa County Recorder’s Office show that McKee is a registered Republican.”