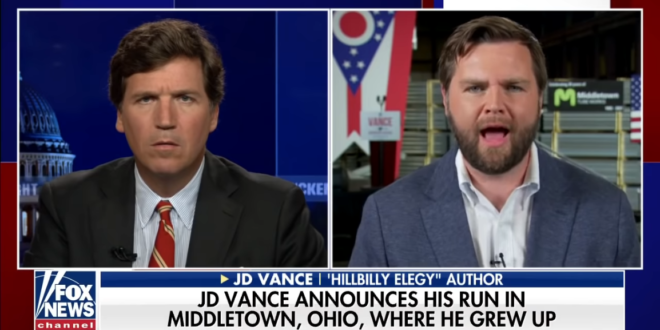 Other candidates have already been off and running for months, raising money and angling for former President Donald Trump’s backing in the race — though the former president has yet to endorse and name-checked several of the candidates at his rally in the state last week.

The race includes Josh Mandel, the former state treasurer who lost the 2012 Senate race; Jane Timken, the former state party chair; and businessmen Bernie Moreno and Mike Gibbons. Other Republicans could still enter the fray in the coming months.

Previous Cruz: I Might Run For WH Again, 2016 Was “Most Fun”
Next WH Launches Delta Variant “Surge Response” Teams