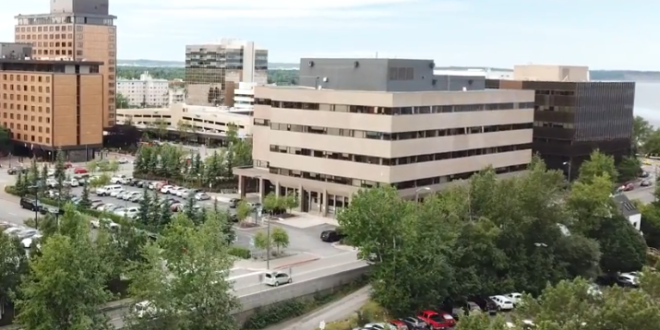 The Guardian has identified an Alaska assistant attorney general as a supporter of the Mormon-derived extremist group the Deseret nationalists who has posted a series of racist, antisemitic and homophobic messages on social media.

The Guardian’s investigation has triggered a review in the Alaska department of law, where the lawyer works. Matthias Cicotte, whose job means he works as the chief corrections counsel for Alaska’s attorney general, has acted for the department of law in a number of civil rights cases.

But evidence from his Twitter output allowed Cicotte to be identified by anti-fascist researchers, whose evidence was confirmed and augmented by a Guardian investigation.

The secret Twitter account’s posts called for Black Lives Matter protesters to be locked up, said some racial groups were naturally more intelligent than others, and called for the execution of anyone who carries out gender-affirmation surgery.

Cicotte was exposed after posting photographs of his house on the account, as well as biographical details such as the length of his marriage and recent dramatic weight loss. The Alaska department of law has opened a probe into the lawyer.