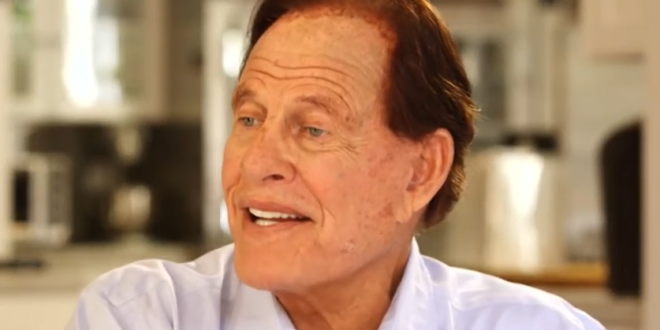 As Seen On TV: Pitchman Ron Popeil Dies At Age 86

Ron Popeil, the prolific infomercial spokesman behind “as seen on TV” products like the Showtime Rotisserie and Hair in a Can, has died. He was 86.

Popeil was best known for the “Set it and forget it” catchphrase he used to sell the Showtime Rotisserie in late-night infomercials. The product shattered QVC records, selling over $1 billion worth of appliances, according to TMZ.

Ron Popeil, ‘set it and forget it’ infomercial star, dead at 86 https://t.co/TszYd3SFwk pic.twitter.com/YvOVAXKtsl