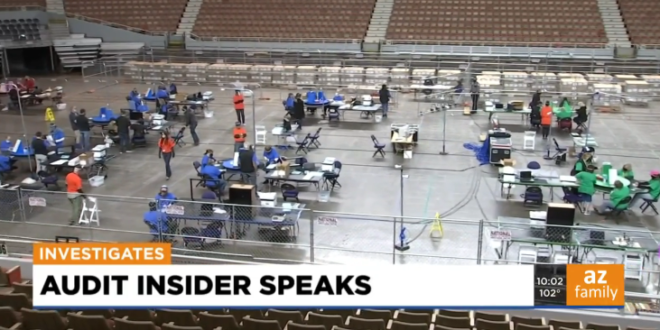 Women who worked at the Arizona Election Audit endured sexual harassment for weeks, even after submitting written accounts of what was taking place. That is according to a former employee who spoke to Arizona’s Family Investigates.

Arizona’s Family agreed to conceal the employee’s identity because she says she was a victim of the sexual harassment herself. She provided us with statements from seven witnesses and victims, which corroborate her description of what happened.

“Any time he would come across someone he considered attractive or a woman, he would harass them, things like trying to demand dates, things like making sexual comments,” said the employee. She said the comments turned into unwanted touching and other physical advances.