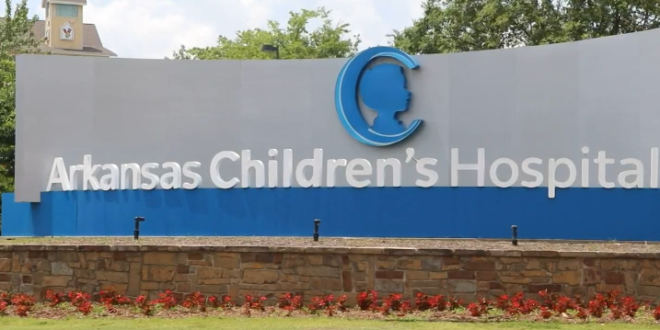 Angela Morris’ daughter, Caia Morris Cooper, is fighting for her life at Arkansas Children’s Hospital. She said the hardest part about watching her child suffer is that the entire thing was preventable.

“It’s very hard to see her in this situation. It’s very hard not knowing if she’s really going to come home anymore or not,” Morris said. “It’s heartbreaking. I wish I would’ve made better choices for her.” She has spent the last 12 days inside Arkansas Children’s Hospital watching her 13-year-old breathe with the help of a ventilator.

Morris said that she decided against vaccinations for both herself and Caia due to misinformation. “I just had a false sense of security that it was just like the flu and it wasn’t that serious. Obviously it is that serious and it was that serious. Now, I can see,” she said.

“I just want people to get their kids their shots. Everybody just needs to get the shot. It’s a much better route than the one we’re in.” https://t.co/h9KUq7jK2s