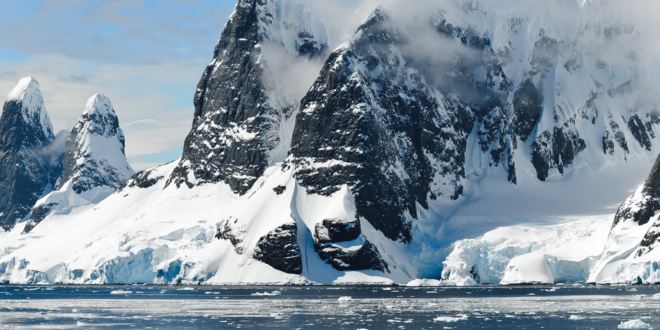 On Feb. 6, 2020, the mercury stood at 64.9 degrees on a thermometer at Esperanza Base on the Trinity Peninsula at Antarctica. After more than a year of investigation, scientists with the World Meteorological Organization have confirmed the reading as accurate, establishing a new all-time temperature record for the world’s coldest continent.

The announcement of their findings, which occurred Thursday morning, comes during the same week as a blistering, unprecedented heat wave scorches the Pacific Northwest and British Columbia, establishing a new all-time national record high in Canada three days in a row. On Monday, Lytton, British Columbia hit 121 degrees.