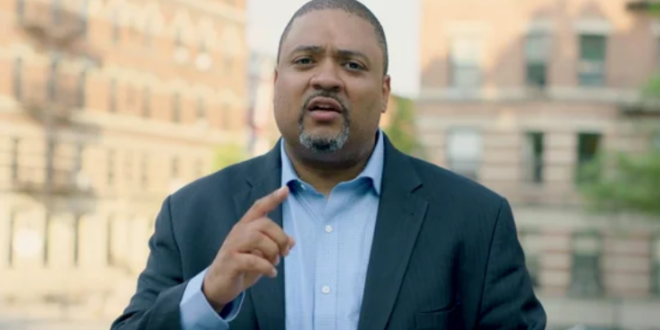 Alvin Bragg, a career prosecutor with experience taking on white-collar crime and corruption, is poised to become Manhattan’s next district attorney, a job that will include overseeing the most prominent and contentious criminal case in the United States: the prosecution of former President Donald J. Trump’s family business.

Given the overwhelming edge Democrats hold in Manhattan, Mr. Bragg is heavily favored to win the general election in November after his foremost opponent in the Democratic primary, Tali Farhadian Weinstein, conceded on Friday.

If he wins, Mr. Bragg would immediately take over a high-stakes inquiry that on Thursday yielded a 15-count indictment against the Trump Organization, the Trump family business, and one of its key executives, Allen Weisselberg.