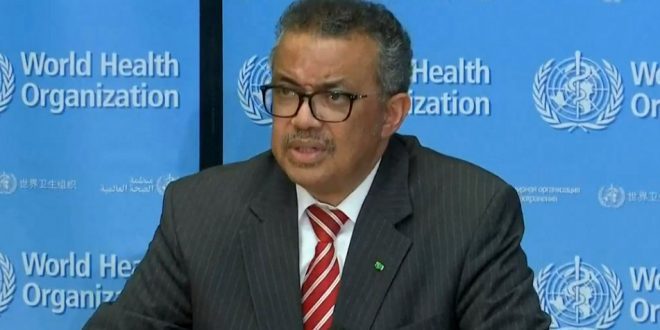 Each variant will be given a name from the Greek alphabet, in a bid to both simplify the public discussion and to strip some of the stigma from the emergence of new variants.

A country may be more willing to report it has found a new variant if it knows the new version of the virus will be identified as Rho or Sigma rather than with the country’s name, Maria Van Kerkhove, the WHO’s coronavirus lead, told STAT in an interview.

Having a hard time keeping all the Covid variants straight? @WHO has come up with an easier way to talk about them — & it doesn’t involve strings of letters & numbers punctuated by periods! Meet Alpha (B.1.1.7), Beta (B.1.351) etc! https://t.co/liIO71a6Lr