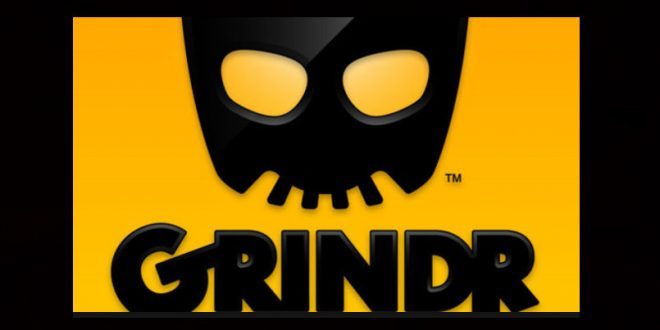 A Texas man pleaded guilty yesterday to federal hate crime charges in the U.S. District Court for the Northern District of Texas.

According to court documents, Daniel Jenkins, 22, of Dallas, pleaded guilty yesterday to a federal hate crime and two other charges in connection with his involvement in a scheme to target gay men for violent crimes, announced Assistant Attorney General Kristen Clarke of the Justice Department’s Civil Rights Division.

Jenkins is the last of four defendants to plead guilty to charges stemming from the scheme. Jenkins pleaded guilty to one hate crime count, one count of conspiracy to commit hate crimes, kidnapping, and carjacking, and one count of use of a firearm during and in relation to a crime of violence.

According to court documents filed in connection with his guilty plea, Jenkins admitted that he and his co-conspirators used Grindr, a social media dating platform used primarily by gay men, to lure gay men to a vacant apartment and other areas in and around Dallas for robbery, carjacking, kidnapping, and hate crimes over the course of approximately a week in December 2017.

Jenkins admitted that he and his co-conspirators held victims against their will; pointed a handgun at victims and took their personal property, including their vehicles; and traveled to local ATMs to withdraw cash from the victims’ accounts.

Jenkins further admitted that he and his co-conspirators physically injured at least one victim and taunted the victims based upon the co-conspirators’ perception of the men’s sexual orientation.

Daniel Jenkins’ sentencing is set for Oct. 6. Pursuant to the terms of the plea agreement, Jenkins faces a sentence of up to 26 years in prison.