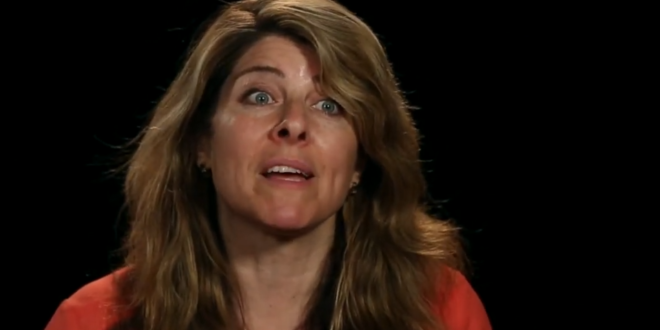 One tweet claimed that vaccines were a “software platform that can receive uploads.” She also compared Dr Anthony Fauci, the top Covid adviser in the US, to Satan to her more than 140,000 followers.

Most recently, she tweeted that the urine and faeces of people who had received the jab needed to be separated from general sewage supplies while tests were done to measure its impact on non-vaccinated people through drinking water.

Read the full article. Wolf’s doctorate is in philosophy.

Amazing Naomi Wolf is the first recorded person to be banned from Twitter for being too stupid after giving us such gems as “the vaccines let you time travel”, crying that a teddy bear might get a jab, and worrying there might be vaccinated people’s urine in the sewage she drinks pic.twitter.com/paOybVDlBt