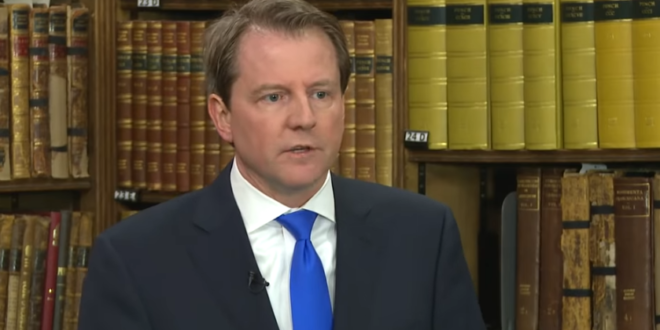 Trump’s DOJ Spied On His Own White House Counsel

Apple told Donald F. McGahn II, the White House counsel to former President Donald J. Trump, last month that the Justice Department had subpoenaed information about an account that belonged to him in February 2018, and that the government barred the company from telling him at the time, according to two people briefed on the matter.

Mr. McGahn’s wife received a similar notice from Apple, said one of the people, who spoke on the condition of anonymity to discuss a sensitive matter.

The disclosure that agents secretly collected data of a sitting White House counsel is striking as it comes amid a political backlash to revelations about Trump-era seizures of data of reporters and Democrats in Congress. The president’s top lawyer is also a chief point of contact between the White House and the Justice Department.

Whose next? Pence? Melania? https://t.co/LZKfUPSypr

via @NYTimes Evidence is growing of efforts led presumably by Trump to attack his opponents and even those on staff he believed were disloyal. Very scary stuff. We need to understand the extent and people need to be accountable. https://t.co/FkvgfcGU2A