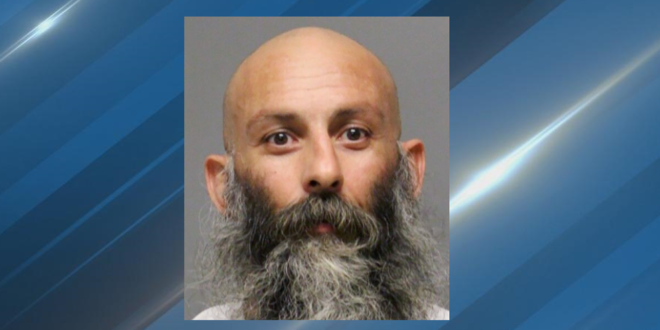 Gretchen Whitmer kidnapping suspect Barry Croft Jr. doesn’t want the world to hear him talking about how God told him to commit an act of terrorism, or his intent to kidnap Michigan’s governor, court records show.

But the media is fighting for access to this information — and the prosecution says it supports releasing it. “Croft expounds in an excited tone about his intent to commit acts of terrorism, and claims God has granted him permission to violate His (God’s) commandments,” prosecutors state in court records.

In a new court filing, prosecutors on Tuesday said they do not object to releasing evidence that convinced a judge to order that Croft remain jailed pending trial, concluding he was a danger to society and could not be trusted to be free on bond.

Read the full article. Croft is reportedly a member of the the Three Percenters militia group.