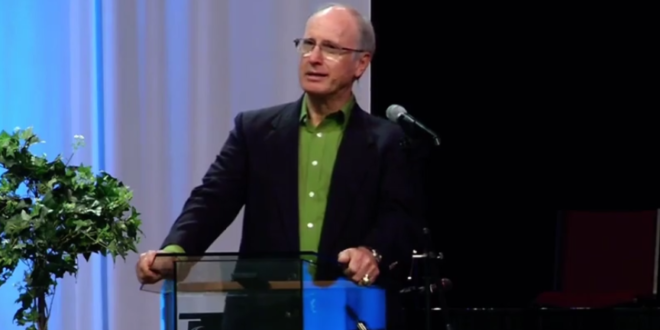 Now comes another leaked document, showing that a former high-profile SBC executive called the movement to address sex abuse in the SBC “a satanic scheme to completely distract us from evangelism.”

The document is a 2019 email from August “Augie” Boto [photo], former executive vice president of the SBC’s executive committee and its general counsel.

Southern Baptist Convention leaders mishandled a “crisis of sexual abuse” in the denomination through methods such as intimidating whistleblowers into silence and exonerating churches with credible allegations of negligence of sexual abuse victims, according to Russell Moore, the former leader of the Ethics & Religious Liberty Commission.

In a May 31 letter to outgoing SBC President J.D. Greear, which comes in the wake of an earlier letter in which he exposed what he called “gutter level” racism in the denomination, Moore refers “specially to the crisis of sexual abuse as it relates to the SBC Executive Committee.”