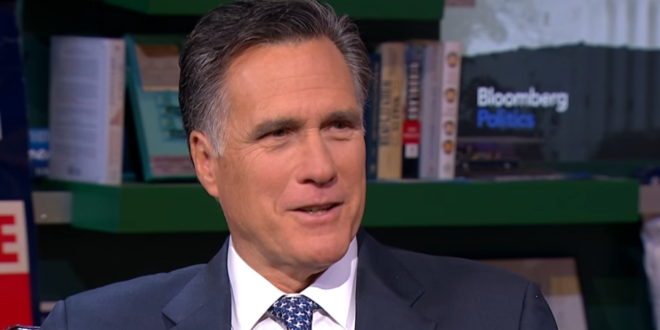 A bipartisan group of senators reached a deal Thursday on infrastructure legislation, after President Biden ended negotiations with a team of Republican senators on Tuesday. The group of five Republicans and five Democrats released a joint statement Thursday afternoon saying they had reached an agreement, although they did not offer any details about it.

“Our group – comprised of 10 Senators, 5 from each party – has worked in good faith and reached a bipartisan agreement on a realistic, compromise framework to modernize our nation’s infrastructure and energy technologies. This investment would be fully paid for and not include tax increases,” the senators said in a statement.

Sen. Mitt Romney, one of the lead GOP negotiators in bipartisan infrastructure talks, said that the senators in the group have agreed to an overall dollar amount and mechanisms to pay for the package. Asked about that, Jon Tester says: “News to me.”

A bipartisan group of Senators said they had reached an agreement on an infrastructure proposal that would be paid for without tax increases, pitching the plan to other lawmakers and the White House as they try to craft a compromise on the issue https://t.co/xnr5JG5Zdp

Bipartisan group of senators eyeing infrastructure deal with $579 billion in new spending as part of a $1 trillion package https://t.co/rnFEJDg37r pic.twitter.com/o7Ki61qcxr

A bipartisan group of 10 senators has released a new statement saying they’ve “reached a bipartisan agreement on a realistic, compromise framework” for an infrastructure plan. The statement says this “would be fully paid for and not include tax increases.”@edokeefe reports: pic.twitter.com/pzPPXFBQrA