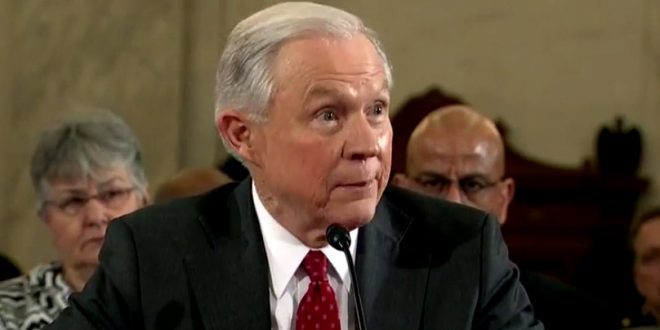 “If they refuse, they are subject to being subpoenaed and compelled to testify under oath,” the two senators said in a statement. “In addition, the Justice Department must provide information and answers to the Judiciary Committee, which will vigorously investigate this abuse of power.”

Democratic senators call for ex-attorneys general Sessions, Barr to testify after revelations that the Trump Justice Dept. sought records from Apple related to communications by Democrats on the House Intelligence Committee and their aides and relatives. https://t.co/1kC2UCPHSU