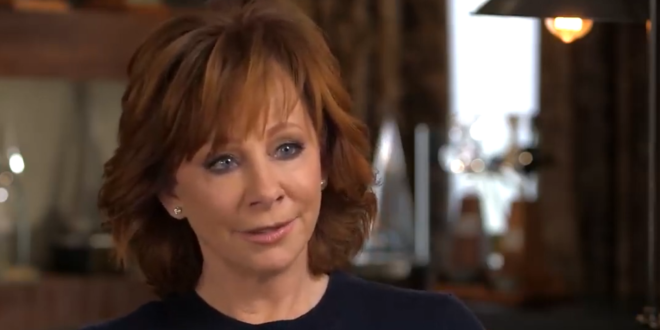 SD Gov Claims Reba McEntire Will Headline Fundraiser, Reba Says She Knows Nothing About It And Won’t Do It

Country superstar Reba McEntire was billed at one of the special guests at a fundraiser for South Dakota Gov. Kristi Noem—but she says she isn’t attending and didn’t even know about it.

Noem’s spokesman, Ian Fury, said in a statement that the campaign had “written confirmation” that McEntire would be taking part.

“I’d add that the Governor is a huge fan of Reba,” he said. The $500-a-head event, a barbecue this Sunday, is to raise money for Noem’s re-election bid. The Republican has repeatedly denied she has designs on higher office.

South Dakota Gov. Kristi Noem will attend a BBQ fundraiser this Sunday in Montana, according to an invitation I obtained. Country music legend Reba McEntire is listed as a special guest. pic.twitter.com/g9L8TxLX2A

Last night, an invitation to a political fundraiser with my name attached was sent out without my knowledge or permission. I had and have no plans to attend this event and had told the event organizers as such.

Throughout my career, I have stated that I do not get involved in politics and that remains true today.