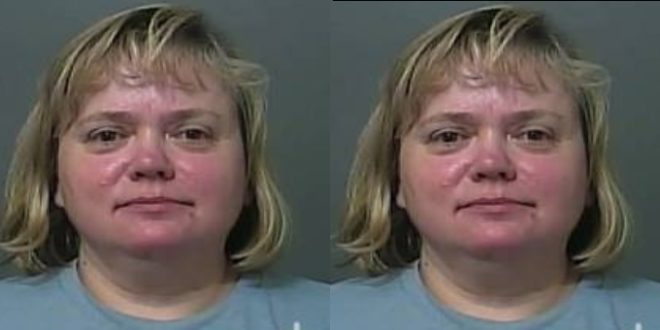 In an apparent effort to make her case, Anna Morgan Lloyd watched “Schindler’s List,” and read “Just Mercy” and “Bury My Heart at Wounded Knee,” as her attorney put it, to “educate herself about ‘government policy’ toward Native Americans, African Americans and European Jews.”

Lloyd, who is pleading guilty to a misdemeanor offense, even wrote some book and movie reviews that were filed on the court docket Tuesday in an attempt to explain what she has learned since Jan. 6.

Lloyd claimed that she entered the Capitol building on Jan. 6 to find a 74-year-old she and her group met that day. Lloyd had posted that Jan. 6 was the “Best day ever” and that she and her friend were among the “first 50 people in” after storming the Capitol.

Capitol Stormer Who Said Jan. 6 Was the ‘Best Day Ever’ Writes Movie and Book Reviews of ‘Schindler’s List’ and ‘Just Mercy’ in Bid to Get Probation, Community Servicehttps://t.co/RvbwuZzGzk

Looks like we’ve got another J6 plea hearing on the calendar, for 6/18: Anna Morgan-Lloyd, who went with friend Dona Bissey and posted on Facebook “Best day ever. We stormed the capital building” per charging docs https://t.co/9ejS386j7a This is another misdemeanor-only case pic.twitter.com/g8K3Pqk8zw