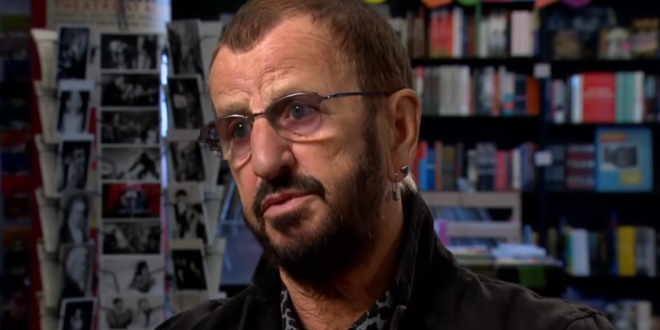 Sir Ringo Starr has dropped his legal case against the makers of a sex toy called a Ring O. The Beatles drummer challenged the Ring O trademark, saying it’s too similar to his name and might cause confusion.

Sir Ringo, 80, had argued that his reputation would be damaged if the Ring O name was registered as a trademark with US authorities. But he has now withdrawn his complaint after reaching an agreement with the manufacturers.

The name Ringo is also registered as a trademark by various companies for a range of products in the UK, from mop wringers and biscuits to a hormonal contraceptive vaginal ring.