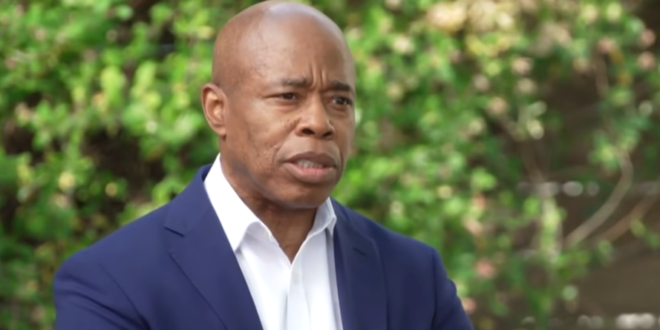 The tally showed Eric Adams, the Brooklyn borough president, with a much narrower lead than the one he held on primary night, when only the first-choice preferences were counted.

According to the new numbers, he led Kathryn Garcia in the final round, 51.1 percent to 48.9 percent. Maya D. Wiley was narrowly in third place, trailing Ms. Garcia by only 347 votes before being theoretically eliminated after the eighth round of tallies.

New York City’s elections board released a new preliminary tally of ranked-choice votes after botching, and then retracting, Tuesday’s count. They suggest a tightening race between Eric Adams, the primary night leader, and Maya Wiley and Kathryn Garcia. https://t.co/5PcYwla73l

New NYC ranked-choice results are up and — in this ** preliminary ** tally — it’s a very close race, with tens of thousands of absentee votes still to be countedhttps://t.co/b651iGPcVY