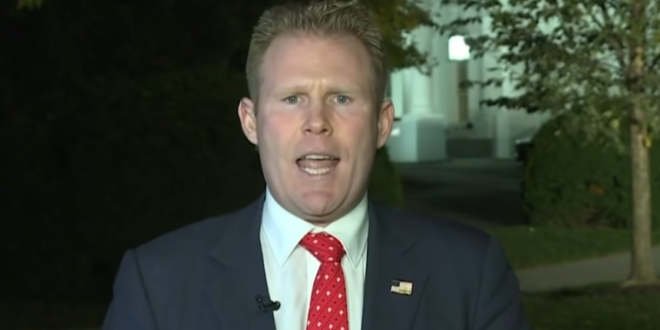 New York Post gossip grande dame Cindy Adams devoted generous space to romantic bulletins about “handsome” (her word) Giuliani and “beautiful,” “blonde,” and “Lithuanian” Zivile Rezgyte, whom she cast as the kind of immigrant around whom simple patriotic lore, and modern far-right marketing and self-deception, is spun.

“To find the American dream,” Adams wrote, “she arrived 10 years ago with $300. Spoke no English. Had zero advantages. Now a US citizen, she’s a pro in real estate.: As far as origin stories for political spouses go, that’s good shit. Semi-exotic. Mostly familiar. Easy to adapt for a stump speech or TV spot.

Read the full article. As you’ll see, at the time of Giuliani’s wife’s alleged arrival in the US with $300, she’d already been a NYC real estate agent for a decade and owned a co-op in the West Village.

— Rudy is not invited to the Giuliani family group chat.

— Andrew Giuliani fed the NY Post a story about his wife’s journey from Lithuania to “the American Dream” that’s at least partly false.