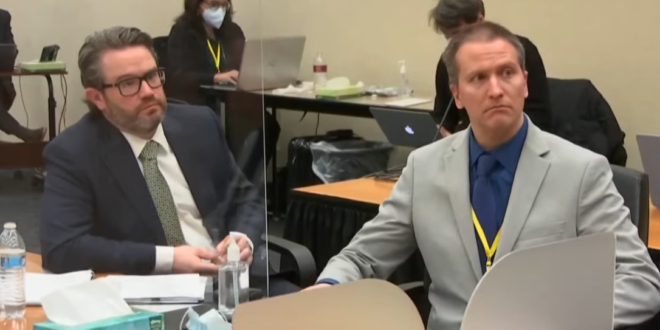 Sources tell WCCO that, as part of the plea, Chauvin could get a 20- to 25-year sentence, which he would serve at the same time as the state sentence, and that he would serve his time in federal not state prison.

If convicted in federal court, Chauvin could face life in prison. Former Hennepin County Chief Public Mary Moriarity says Chauvin has to be thinking about the swift guilty verdict in the state case, and that may be giving him more incentive to try to negotiate a plea deal.