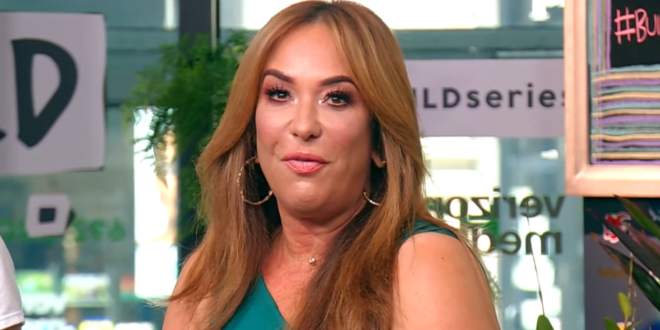 Former “RHONY” star Barbara Kavovit is out of the running — for now. Kavovit, 55, dropped out of the New York City mayoral race on Thursday after a short five-month campaign, but teased that she isn’t giving up on politics.

“Running for mayor has been one of the most fulfilling and rewarding experiences of my professional career,” the former Democratic party candidate told Page Six on Thursday.

“There is so much work that lies ahead to rebuild NYC and I’d like to see a qualified woman become the next Mayor of NYC, and that’s why I’m endorsing Kathryn Garcia.”