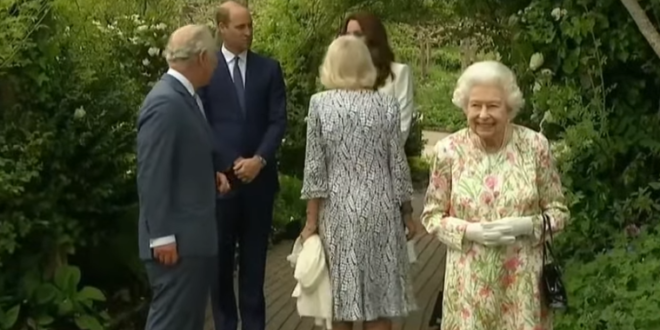 Britain’s Queen Elizabeth met U.S President Joe Biden under the canopy of the world’s largest indoor rainforest on Friday as she hosted a reception for leaders of the Group of Seven richest nations, who are holding a three-day summit.

At the reception, held at the Eden Project, whose distinctive bubble-like Biomes house thousands of plant varieties, the queen met Biden as U.S. President for the first time. He is 13th American leader she has met during her record-breaking 69-year reign.