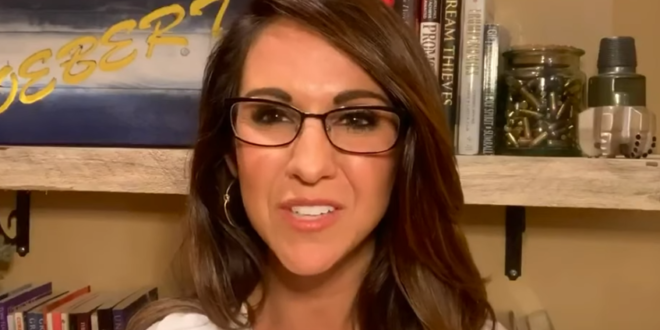 QAnon Rep Gets Fact-Check On Her Lies About HIV

Boebert’s claim about liberals legalizing knowingly spreading HIV is false. No state has “legalized” the knowing spread of HIV. Some states, including Iowa under a Republican governor in 2014, have reduced some criminal penalties for people who expose or potentially expose another person to HIV — so that people with HIV are no longer treated far more punitively than people with other viruses.

One Democratic-run state, Illinois, is in the process of eliminating a law that, among other things, makes it a felony for a person with HIV to have sex without a condom without first disclosing their HIV status. But even after the repeal of that HIV-specific law, anyone who intentionally tries to infect someone with the virus could still be prosecuted under the state’s general criminal laws.

No. We’re not playing your games.