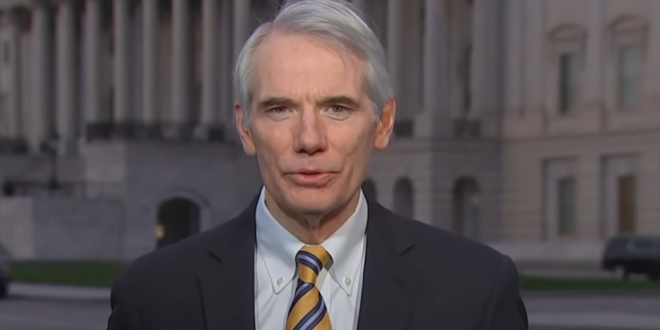 Portman: Trump Is “Definitely The Leader” Of The GOP

GOP Sen. Rob Portman (Ohio) on Sunday said former President Trump is “definitely the leader” of the Republican Party, one day after Trump held his first post-presidential rally in Ohio.

Portman, asked by ABC’s “This Week” host Jon Karl about Trump, said the ex-president remains the party leader given his “high popularity among the Republican base.”

“That’s what you saw last night, I think. You saw a big turnout,” Portman said. Karl noted that Portman did not attend the rally in his home state because he had a family commitment.

Portman is retiring next year.

.@jonkarl presses GOP Sen. Rob Portman if Pres. Biden is negotiating the infrastructure deal “in good faith… can you trust what he’s negotiating with you?”

Portman: “I think there’s been good faith on both sides…we’re finally getting something done.” https://t.co/gw9y3dFxcP pic.twitter.com/F9nc53qtOJ