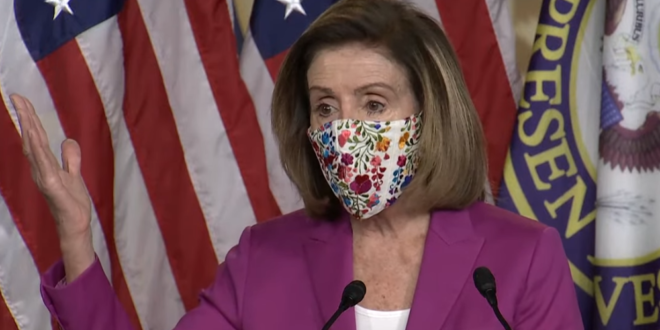 House Speaker Nancy Pelosi isn’t giving up on an investigation into the Jan. 6 attack on the Capitol, telling Democrats on Tuesday that four options remain to launch a comprehensive review even after Republicans blocked such legislation last week.

Pelosi listed four possibilities: The Senate could hold a second vote on the original bipartisan commission; Democrats in the House could create a select committee; the existing congressional committees could continue their separate investigations; or they could empower one existing committee such as the House Homeland Security Committee to take charge of the probe.